We have sponsored Field Marshal Montgomery Pipe Band since 2006 and in that time we have reinvented the bands image with the Piper uniform range. Since 2006 the band has won eight World Championships and two Grand Slams.

The support that FMMPB has provided to Hardies has been invaluable in the development and fine tuning of our products. The band are known for their superb and unrivalled drone sound and we are delighted that our bagpipes are played by pipers in the band.

Pipe Major Richard Parkes MBE said, “FMM would not be able to do what we do without the sustained support of R. G. Hardie & Co. Since 2006, their sponsorship has helped enable the band to win 12 World Pipe Band Championships. Like most pipe bands, we are a volunteer-based organisation. Thanks to R.G. Hardie & Co, we are able to minimize the worry about how the band will dress and equip itself; more time and effort is therefore made available to developing and refining the music and our performances.’

‘Half of FMM’s pipers play bagpipes by R. G. Hardie & Co., and I have been delighted with the contribution these pipes have made to the band’s overall drone sound over the years.”

The band wear a customised uniform which includes the Drumalig tartan which was designed for the band in 2007. The pipe corps use Weather Resistance (WR) bag covers, a unique and innovative product, which protects the pipe bag during wet conditions.

The expertise and professionalism of the band and its individual members ensures we are constantly challenged to produce the best.

We look forward to continuing our successful partnership with Field Marshal Montgomery for many years to come. 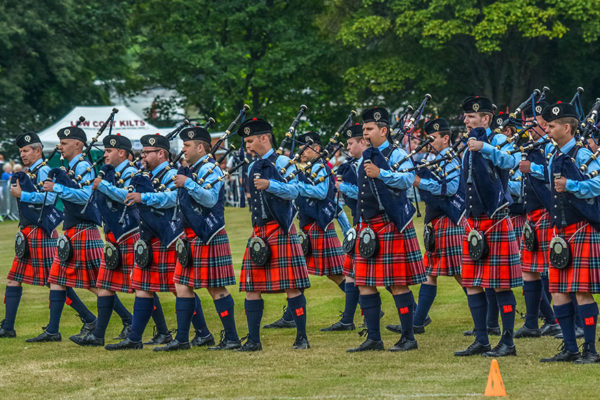 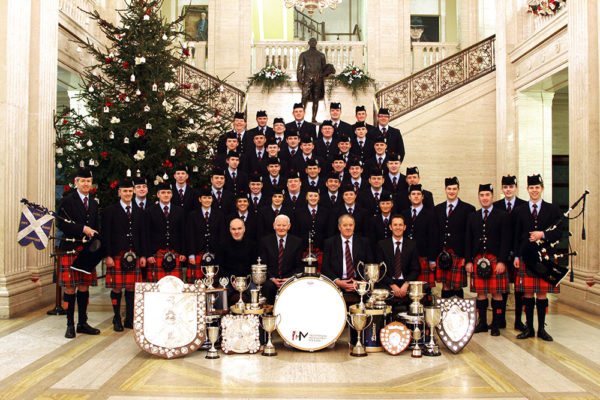 Get Our Buyers Guide